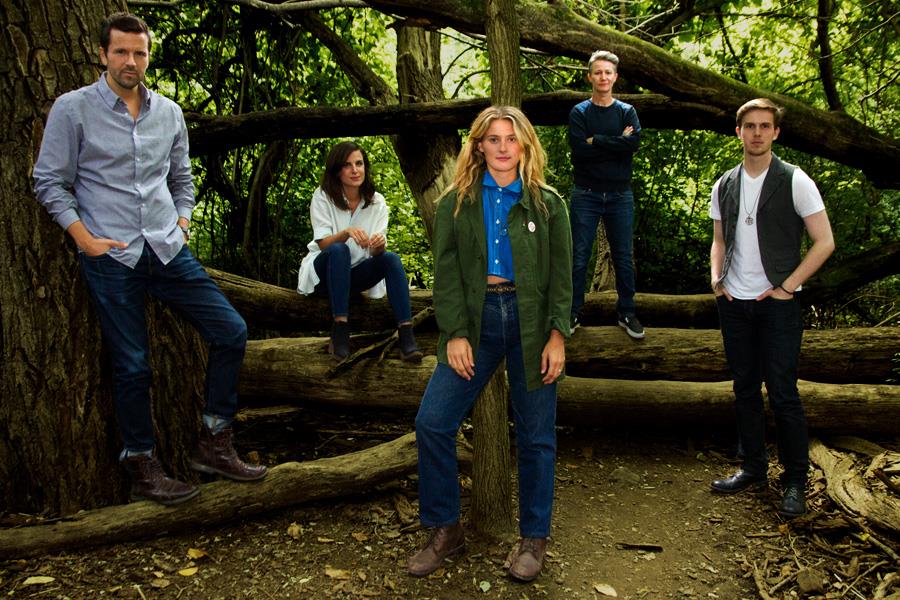 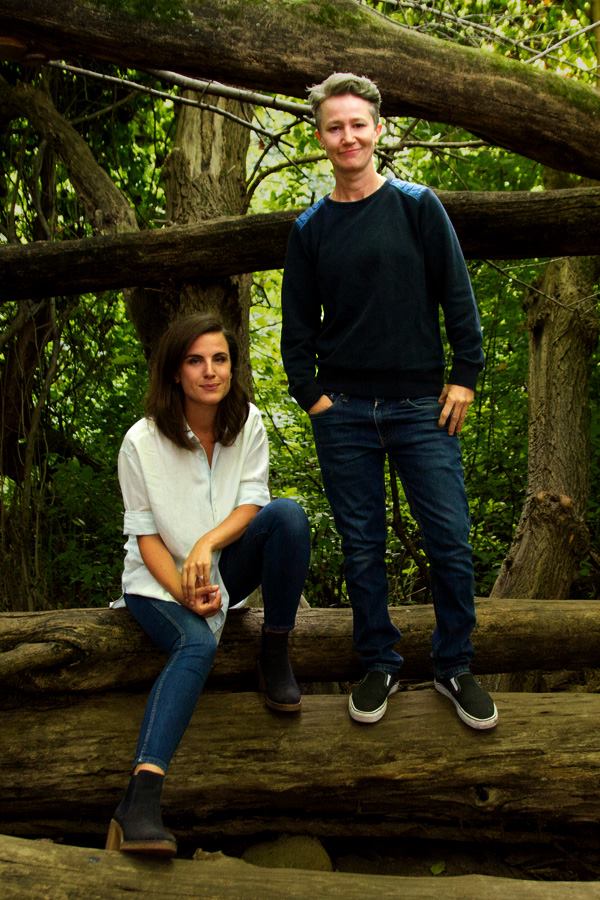 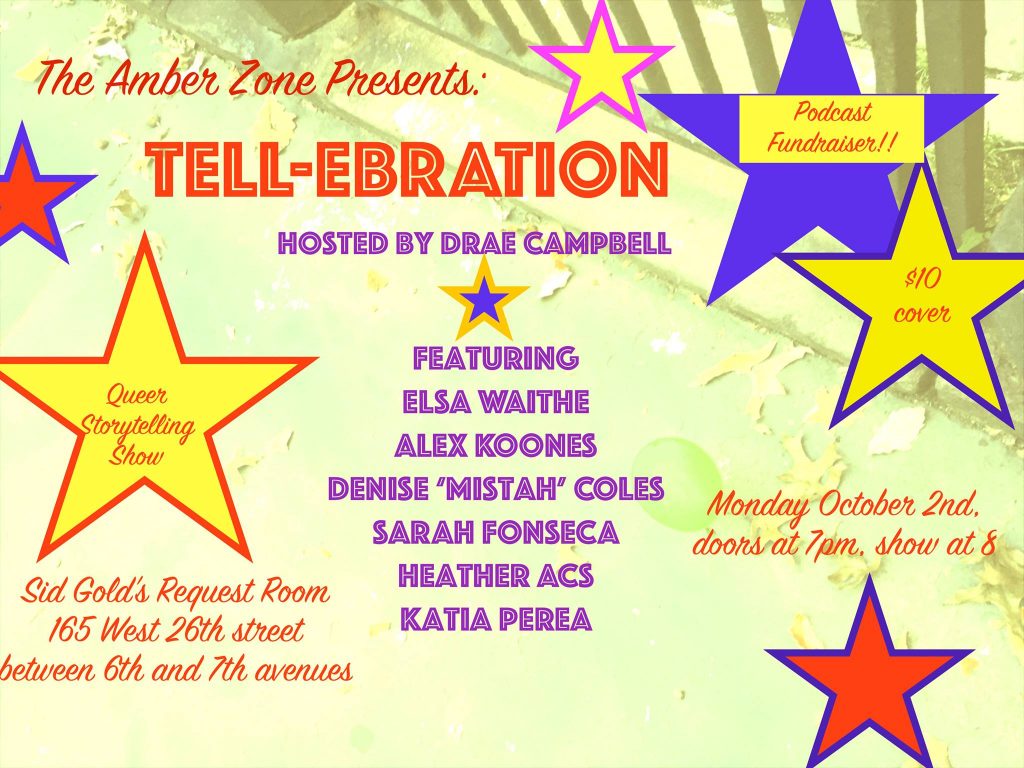 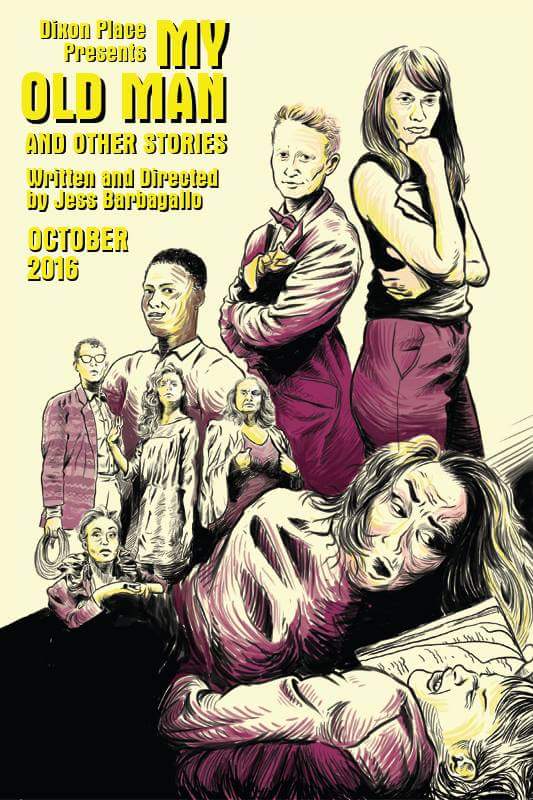 Our stories are so important. Our narrative belongs to us. Listen to this beautiful line up of queers each tell their story in their own way on the theme of VACATIONS!

HOW MUCH?: $5 to $10 suggested donation. Nobody turned away for lacks of funds. 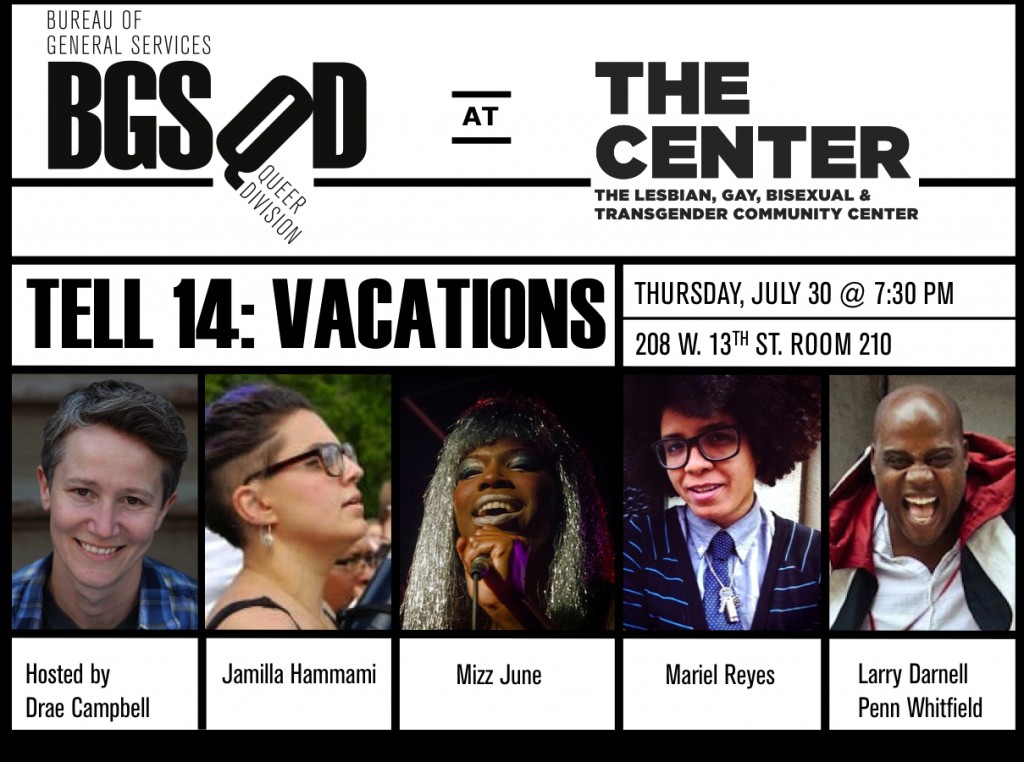