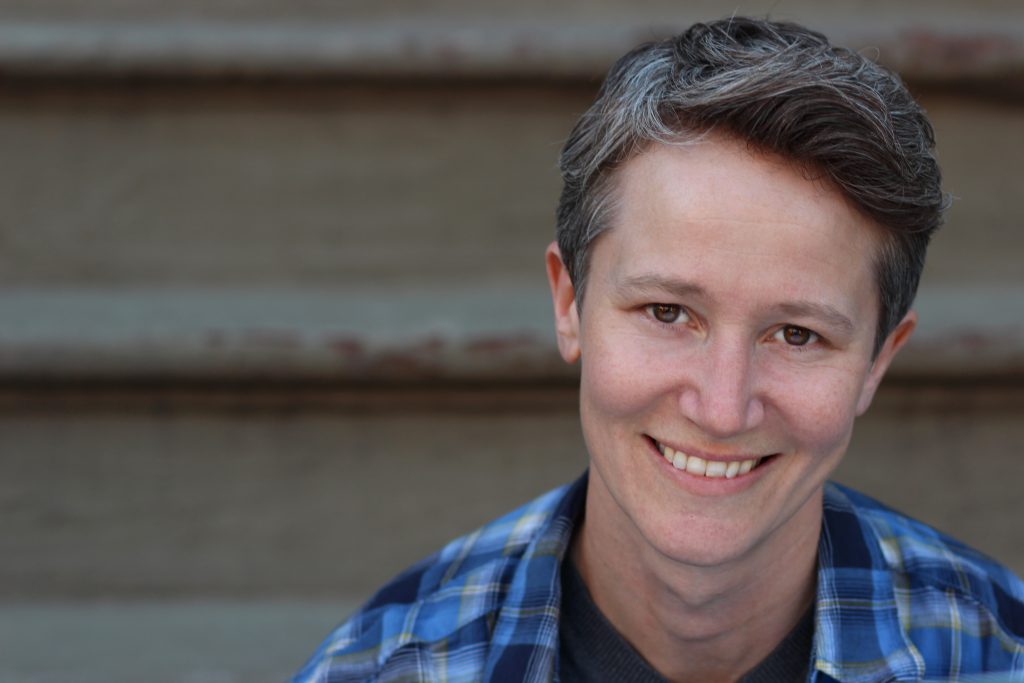 Drae has an eclectic career as an EMCEE, comedian, director, actor, storyteller and all around entertainer. Drae received a BFA in Theater from the University of The Arts in Philadelphia. Drae has appeared on many stages and screens all over but mostly in New York city.

Currently Drae is still performing all over NYC and on the internet.  She’s been spotted on IFC.Com, Conan. Refinery29 and numerous films.

Some acting credits : Only You Can Prevent Wildfires, Ricochet Collective, Non-Consensual Relationships With Ghosts, La Mama, My Old Man, Dixon Place, Oph3lia at HERE, The Nosebleed at The Public Theatre.  On screen (large and small) [wpedon id=”665″] DInette and Senior Escort Service both directed by the great Shaina Feinberg.
Drae also appeared as a radical lesbian in Taylor Mac’s 24 Decade History Of Popular Music at St. Ann’s Warehouse.

Also Drae hosts and curates a live monthly show called TELL. TELL is a queer storytelling show that happens every month at The Bureau Of General Services Queer Division and is now a Podcast 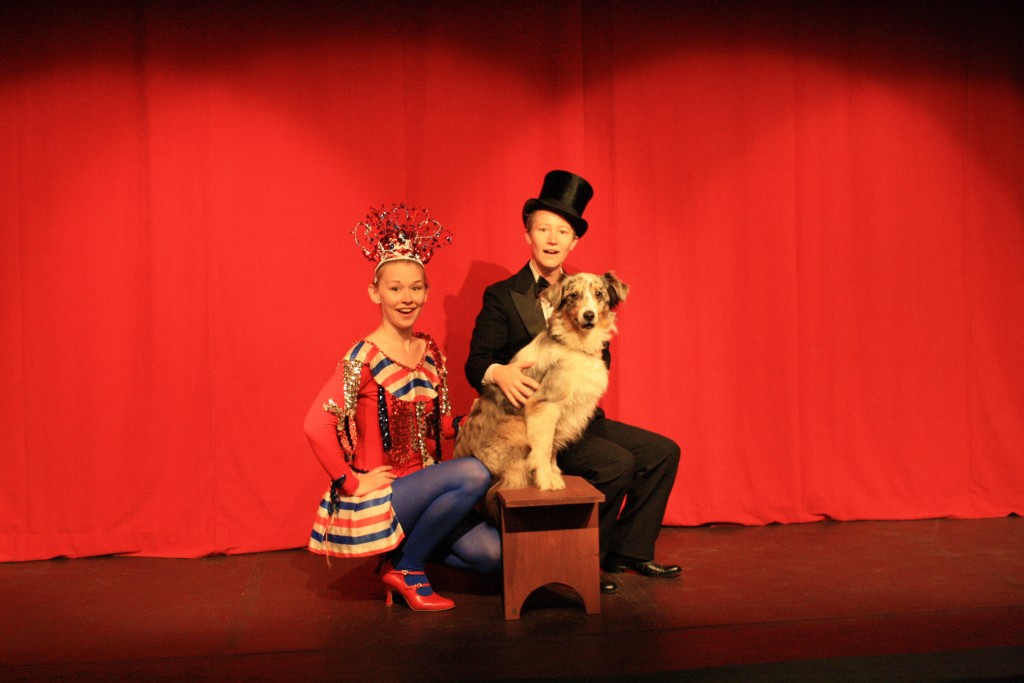